Virgin American ranks as the Tenth Best Airline in the world, as well as the number one North American Airline. 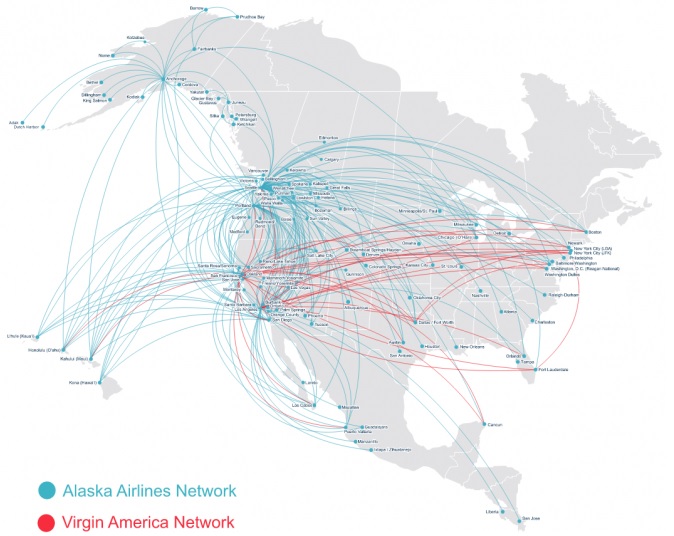 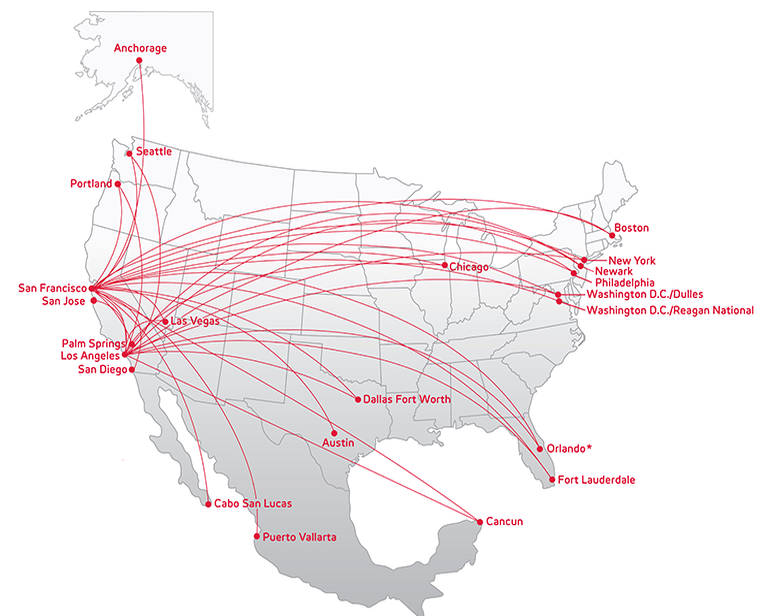 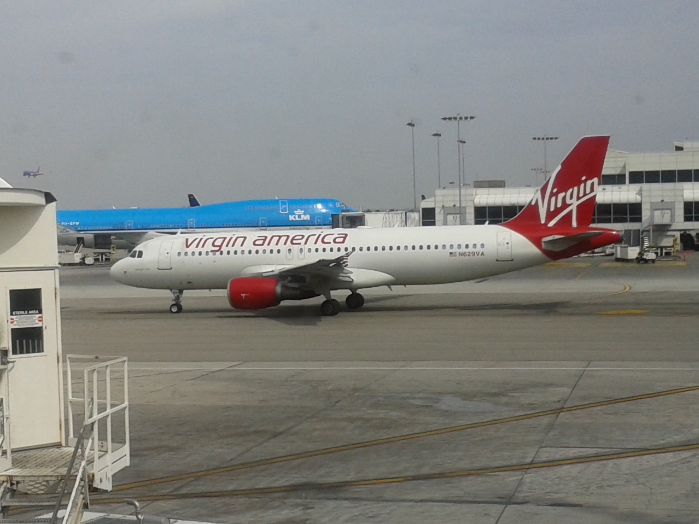 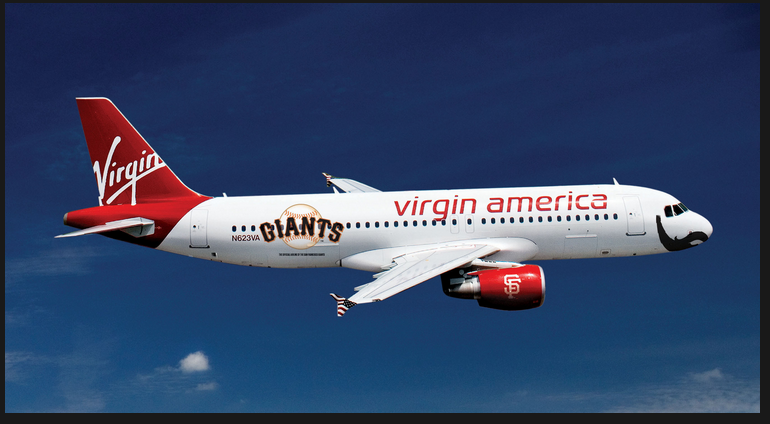 Virgin America, though the brainchild of British entrepreneur Sir Richard Branson, is a U.S. airline. By law, no more than 25% of a U.S. airline may be owned by foreign interests and must be under the "actual control" of U.S. citizens; VAI Partners owns 75% of the capital stock; the remaining 25% of the company is owned by Virgin Group,[6] which also licenses the Virgin brand to the airline.

Virgin America, headquartered in Burlingame, California, is separate from and as such is under no obligation to work with any companies that share the Virgin brand name. However, Virgin America partners with many of the other Virgin-branded airlines.

In early 2004, Virgin Group announced its intent to start a new, United States-based, low-fare airline it named "Virgin USA". At the time, Virgin USA expected flights to begin by mid-2005. After considering several key areas, the San Francisco Bay Area was picked to be the location of its flight operations center, and later its corporate headquarters. The airline also changed its name from "Virgin USA" to "Virgin America". Because it had trouble finding U.S. investors willing to gamble on a new airline, given the state of the already crowded U.S. airline industry, the launch date was pushed back from mid-2005 to early 2006.

Opposition and setbacksVirgin America secured its first amount of funding in late 2005 and submitted the required U.S. Department of Transportation (DOT) certificate application. The approval process was filled with debate from the support and opposition of the new airline. City and state representatives from California and New York led the support for the airline. The biggest opposition came from the Air Line Pilots Association (a national aviation labor union) and existing competitor U.S. airlines led by Houston-based Continental Airlines. The review of Virgin America's application was prolonged because of this opposition, which claimed Virgin America would not be under U.S. ownership or control. The application was denied by the Department of Transportation on December 27, 2006.

In order to achieve the necessary approval, Virgin America proposed a restructuring of the airline: voting shares would be held by a DOT-approved trust and only two Virgin Group directors would be on the eight-person board. In addition, Virgin America said that it would consider removing Richard Branson from the board, and possibly even dropping the "Virgin" brand entirely. The airline was also prepared to remove then-CEO Fred Reid "should the DOT find that necessary". 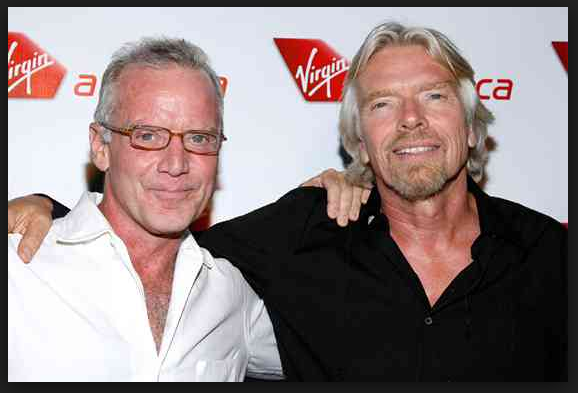 Airbus A319 "Contents May Be Under Pressure" at San Francisco International AirportVirgin America was tentatively cleared to fly by the U.S. DOT on March 20, 2007, but would not be given full permission until it changed its business structure by enacting several reforms as specified by the DOT. These reforms included the replacement of Fred Reid and the limiting of Virgin Group's influence on the airline. Virgin America fought to keep Fred Reid as CEO, However, as part of the DOT’s final approval in May, Reid was allowed to stay on nine months after the airline certification, six months as CEO and three months as a consultant. 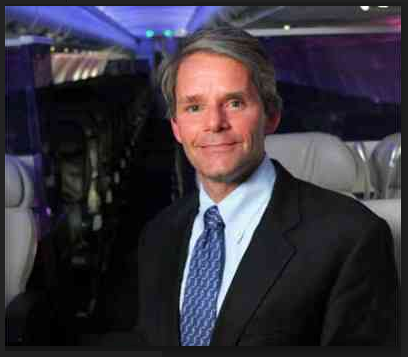 Virgin America reported a $270 million loss from August 2007, when it began operations, through the first two quarters of 2010. The airline reported its first quarterly profit, of $7.5 million, in the third quarter of 2010.

In early March 2009, there were reports that the U.S-based investors sold their stakes in Virgin America. Virgin America's CEO refused to comment on "private financial matters", but stated that the U.S. investors had not that decided they wanted out of the company.

On May 21, 2009, Virgin America became the first U.S. airline to offer Wi-Fi access via Gogo Inflight Internet on every flight. To kick off the service, Oprah Winfrey chatted with a flight attendant, Mandalay Roberts, aboard Flight 780 between Seattle and Los Angeles using Skype. Voice over IP will not be allowed on flights normally. The airline will charge for the service. Between November 10, 2009, and January 15, 2010, the airline offered free WiFi with a subsidy from Google.

In March 2010, Virgin America announced its intention to start flying to Toronto from Los Angeles and San Francisco, which, pending government approval, would make it the airline's first international destination. On April 2, 2010, the DOT approved Virgin America's proposal to fly to Canada, and flights began on June 29, 2010. However, due to high operating costs and higher demand for Dallas/Fort-Worth, Virgin America terminated Toronto service on April 6, 2011. Virgin America began its service to Dallas/Fort Worth International Airport on December 1, 2010, with non-stop to LAX and SFO.

In 2010, Black Canyon sold its stake in the airline to VAI Partners, a group of investors lead by Cyrus Capital Partners. 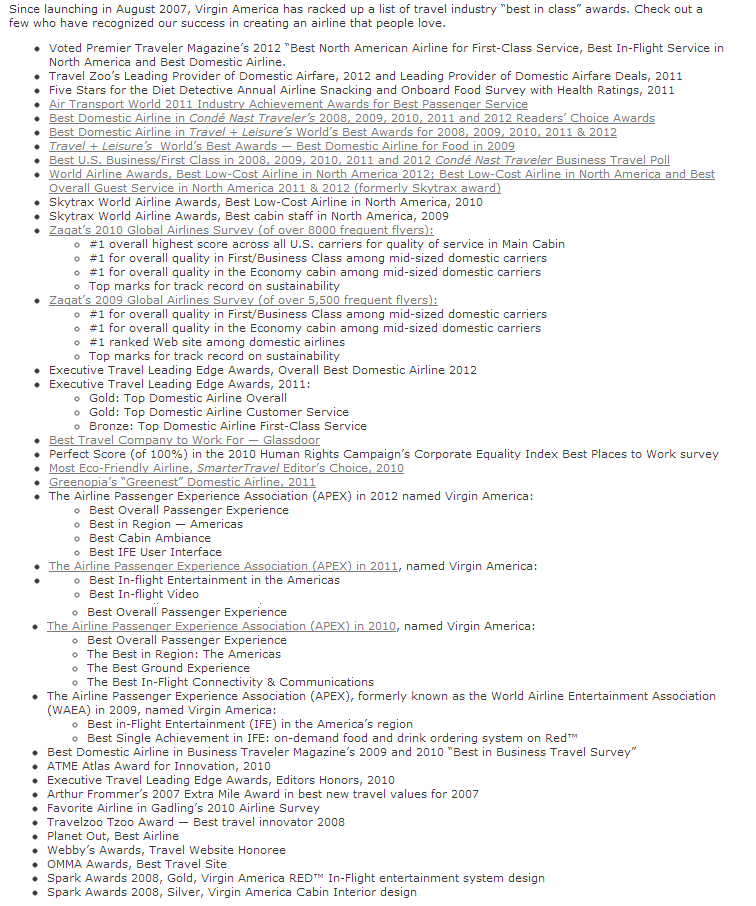 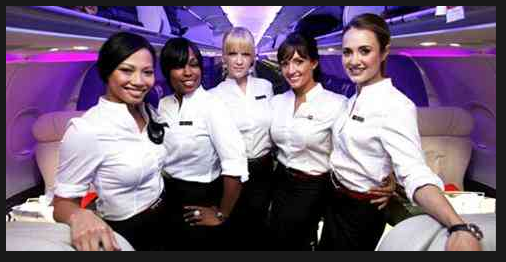 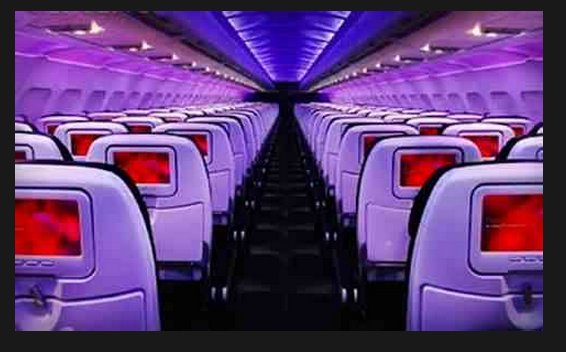 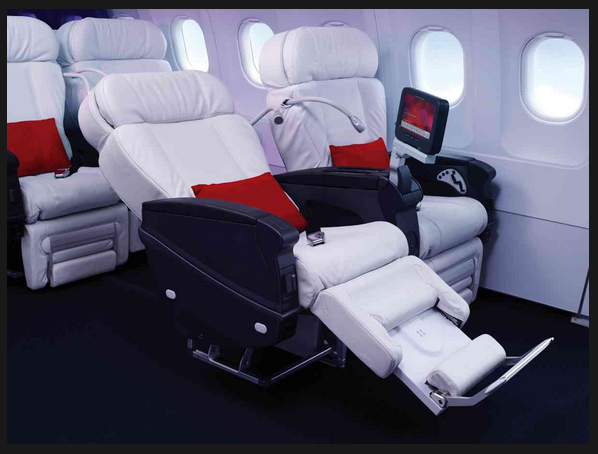 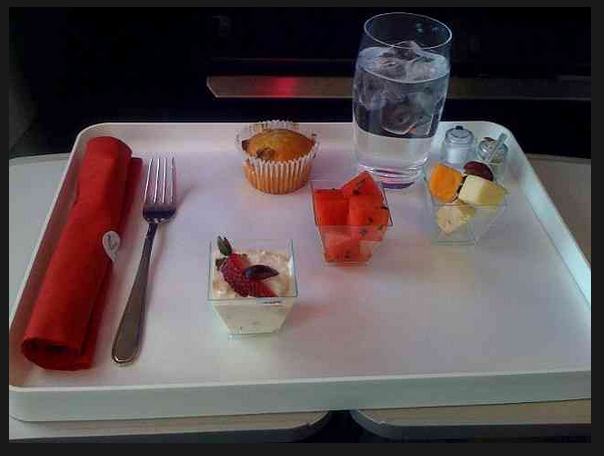 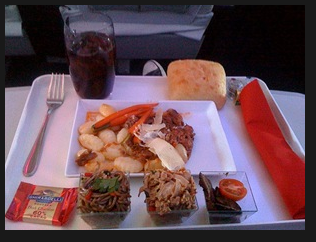 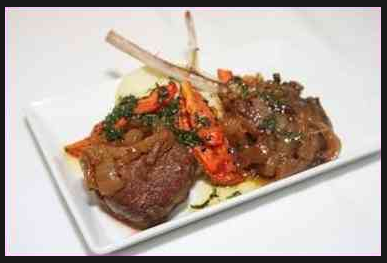 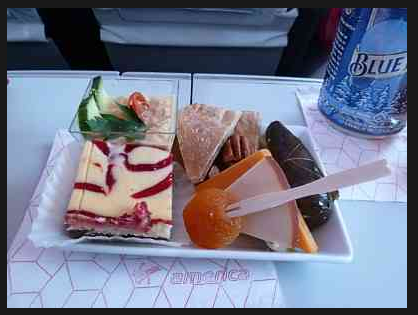 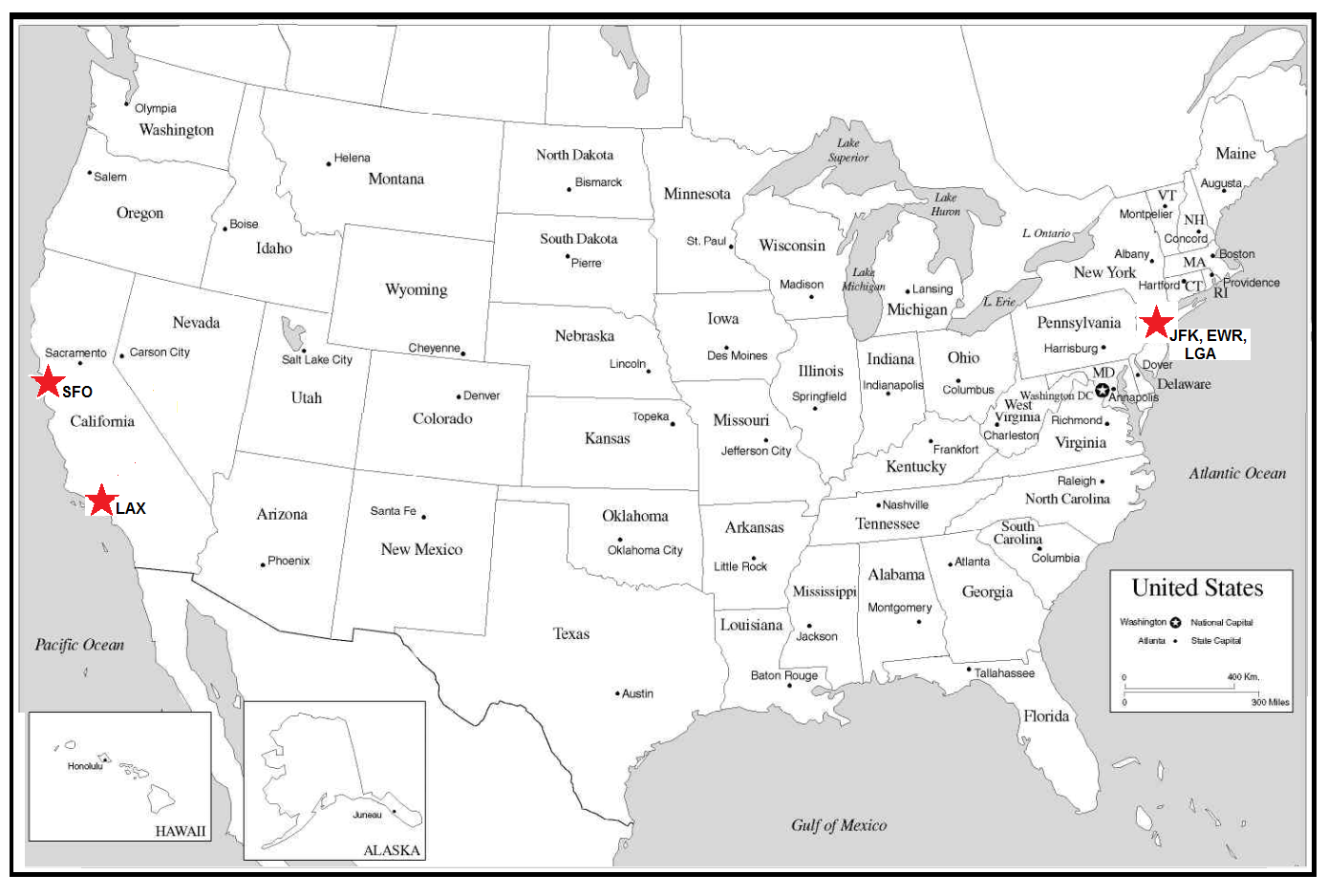 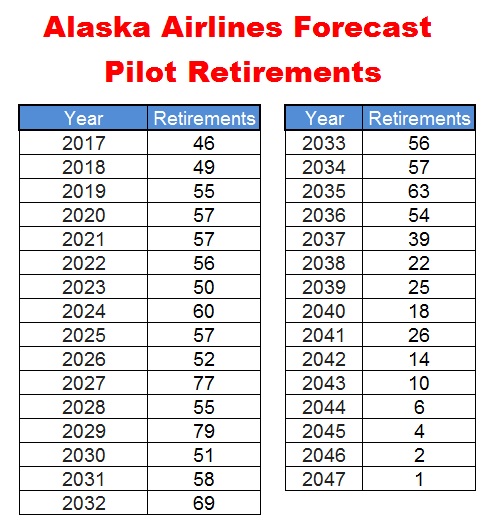 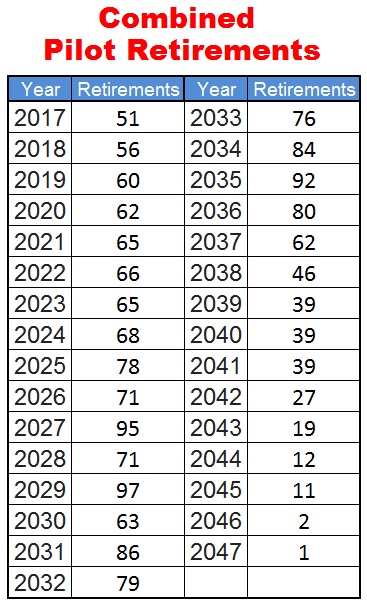