Under the SkyWest - Delta Connection agreement, SkyWest Airlines receives from Delta reimbursement for all of the direct costs related to the flight; including fuel, ground handling, and maintenance, and aircraft ownership cost. SkyWest also receives a fixed payment for each completed flight hour. 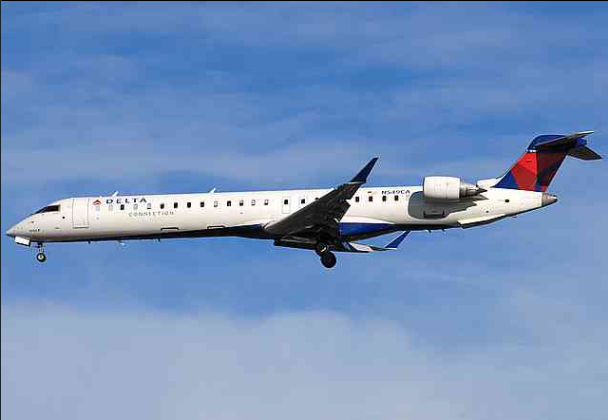 The SkyWest - Delta Connection agreement ends on September 8, 2020, unless Delta elects to use its option to extend the agreement for up to four five-year terms. The agreement can also be terminated with 30 days’ notice if SkyWest fails to meet the agreed upon obligations. These obligations include if SkyWest fails to conduct its flight operations and maintenance of its aircraft under the terms of the agreement or in compliance with government regulations. The contract can be terminated if SkyWest Airlines fails to maintain performance and safety requirements or if either airline files for bankruptcy or reorganization. The contract can also be terminated if SkyWest Airlines fails to maintain a competitive rate among other regional airlines.

On July 31, 2003, SkyWest and United Express entered into a code sharing agreement. As of December 31, 2010, SkyWest Airlines operated 70 CRJ700s, 83 CRJ200s, and 44 Embraer 120 turboprops under the SkyWest United agreement. SkyWest flights are used provide feeder service between United hubs and other lower density destinations.

Under the agreement, United retains all air fares, cargo rates, mail charges and other revenues associated with each flight. SkyWest then receives from United a fixed fee for each flight hour, departure, passenger, and a fixed-fee for overhead and aircraft costs. [4] SkyWest also receives one time startup cost for each aircraft delivered. The code-sharing agreement also provides certain incentives based upon SkyWest performance. These incentives include on-time arrival performance and completion percentage rates. Direct operating costs are also reimbursed by United. These cost include fuel, aircraft ownership, and maintenance costs. 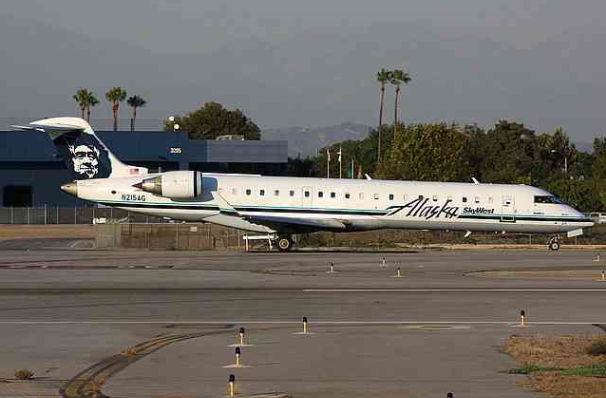 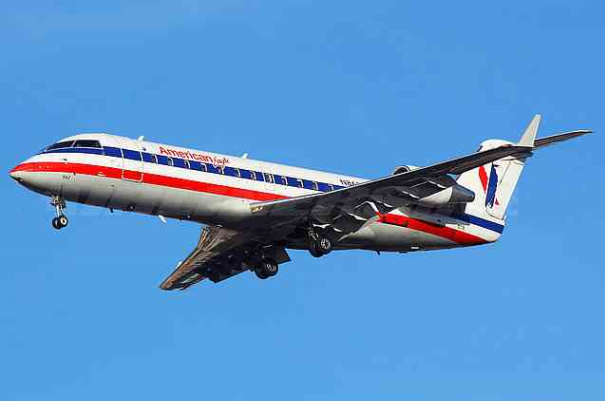 On September 12, 2012, SkyWest Airlines and American Airlines entered agreement. The agreement is a four-year agreement that allows SkyWest to handle some of its regional flying as a way to save money while American is in bankruptcy protection. SkyWest will fly 23 Bombardier CRJ200s under the American Eagle designation. 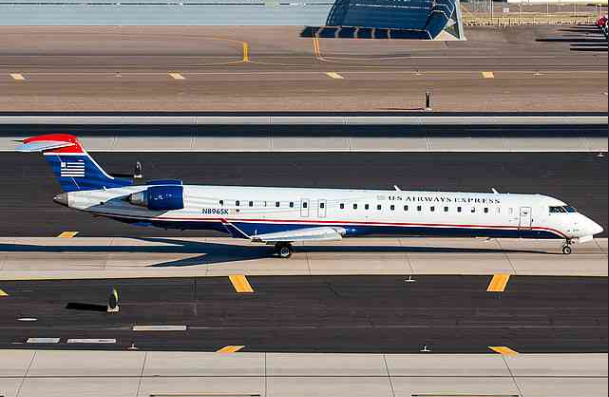 On December 16, 2011, SkyWest Airlines signed a three year agreement with US Airways. The agreement calls for SkyWest to operate 14 CRJ200 regional jet aircraft as US Airways Express. SkyWest will operate all of these flights out of Phoenix Sky Harbor International Airport as a feeder operation for the airport.