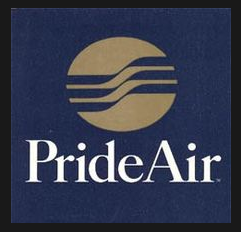 Pride Air was a United States airline that operated for three months during 1985. Pride Air was based out of New Orleans International Airport. 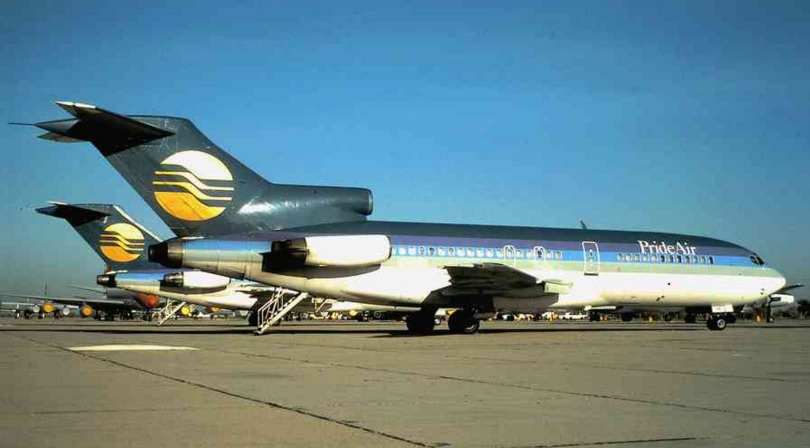 Operations began on August 1, 1985 and the airline did not start off as a low cost carrier and was structured more as a full service carrier. Due to expanded

competition from Continental Airlines in the New Orleans market, and low initial passenger loads, Pride Air suspended operations on November 15, 1985, only three months after it began flying. The airline intended to have a hub in New Orleans and link cities in California and Florida.Paul Eckel was the chairman and chief executive of Pride Air.