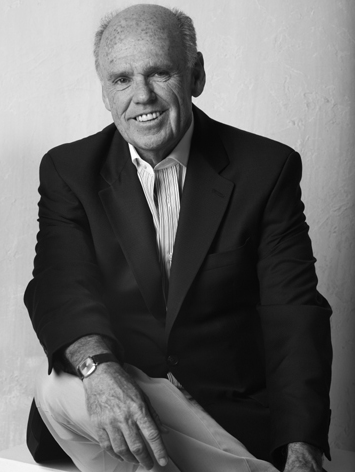 National Airlines (IATA: N7, ICAO: ROK, Call sign: Red Rock) was a Las Vegas based low fare airline that operated from 1999 to 2002. It was the third United States-based airline to use the name. The airline was created to bring tourists to Las Vegas. National offered service to a limited number of cities with high traffic to Las Vegas. The airline operated a fleet of 19 Boeing 757-200s in a two-class configuration.

Service began on May 27, 1999. This was the third airline in the United States to use the National Airlines name. Michael Conway became President and CEO of the company. From its inception, the company fought an uphill battle against rising fuel costs and an economic recession. National Airlines filed for Chapter 11 bankruptcy protection on December 6, 2000.

Like many other airlines, National had serious financial problems after the September 11 attacks in 2001, and only 41 months after their inaugural flight left Las Vegas' McCarran International Airport, the bankrupt airline ceased all operations on November 6, 2002.

As of the day of National's grounding on November 6, 2002, the airline had carried 1.85 million passengers through McCarran (January - November, 2002), and National was the airport's fourth-largest carrier based upon passenger volume. Departing McCarran International Airport at 4:20 p.m., National Airlines Flight 354 to Dallas/Fort Worth was the carrier's last to leave the Las Vegas hub