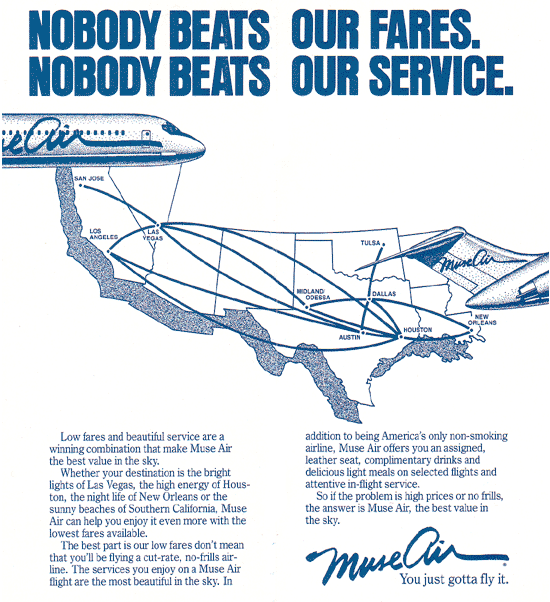 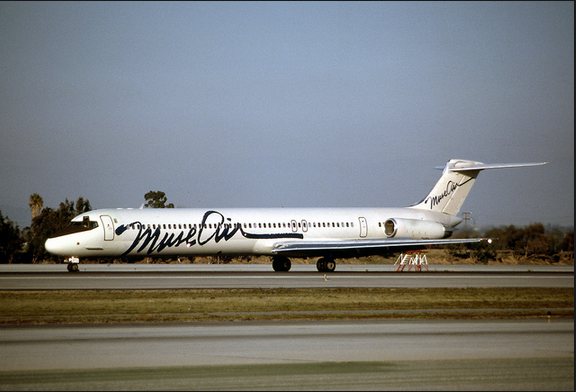 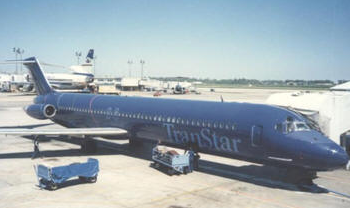 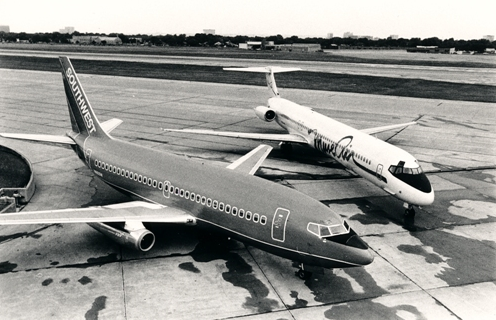 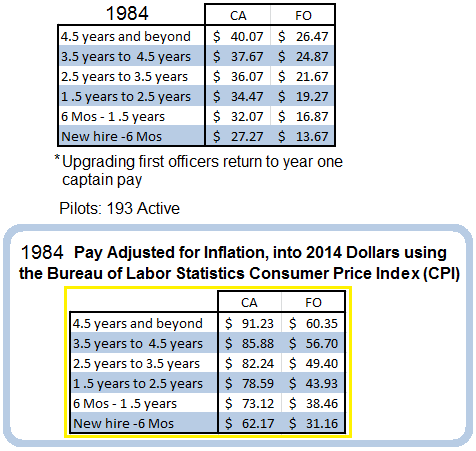 Numbers taken from the archives within the museair.com web site and converted from trip pay to hourly pay. (because lets face it, that's how we think now in terms of pay in this day and age)


A fantastic web Site dedicated to this airline 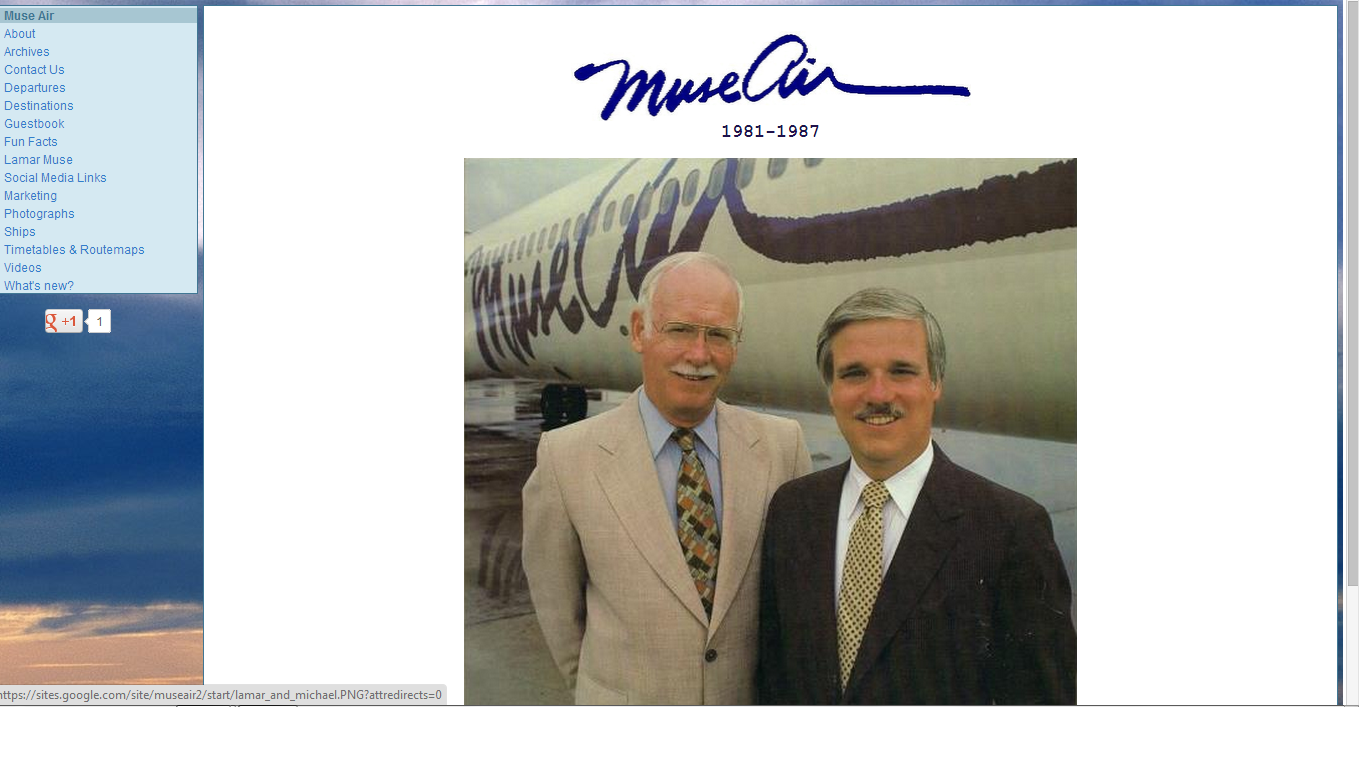