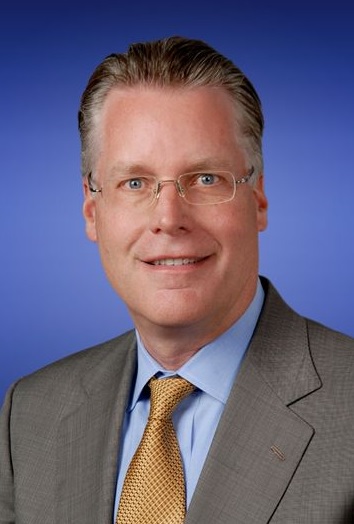 Delta Air Lines ranks 119 out of 188, between Czech Airlines and easyJet 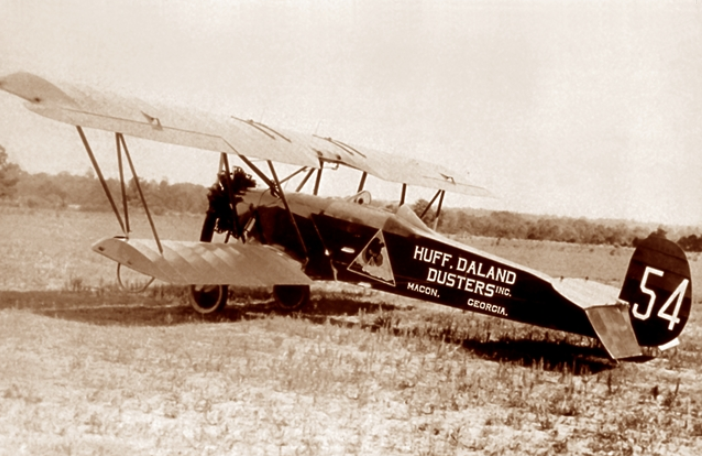 Delta's origins can be traced to a decision by B. R. Coad and Collett E. Woolman. Coad was an employee of the U.S. Department of Agriculture's field laboratory in Tallulah, Louisiana; Woolman was with its extension service. They worked on finding a solution to the boll weevil infestation of cotton crops and concluded that the "dusting" of an insecticide powder from the air would be the most effective form of treatment. From this decision, Huff Daland Dusters Incorporated was born. It was founded on May 30, 1924, in Macon, Georgia, and became the world's first aerial crop dusting company. The company moved to Monroe, Louisiana, in 1925. Woolman left his position with the extension service and in the off-season traveled with the company to Peru, where they helped to establish crop-dusting and passenger services. With this experience, Woolman returned to the United States and in 1928 raised the capital to buy Huff Daland, purchasing it on September 13, 1928, and renaming the company Delta Air Service, with its headquarters in Monroe. The name Delta, referring to the Mississippi Delta, was suggested by Catherine Fitzgerald, a secretary who later would rise to the rank of an executive in the company.

In 1930 the Delta Air Corporation (as it was then called) expanded eastward to include service to Atlanta, the fastest-growing city in the South, and westward to Fort Worth, Texas. This service was terminated in 1930 after the "Spoils Conference", when the Post Office awarded the route to American Airlines. Delta's lack of success in winning a commercial airmail contract—the bread and butter of any aspiring airline—jeopardized its existence, and the company suspended passenger service.

A reprieve came for Delta on the heels of the "airmail scandal", when the U.S. Congress enacted the Air Mail Act of 1934. Woolman secured a low-bid contract for the new Route 33 airmail service between Dallas and Charleston, South Carolina, via Atlanta. In August of that same year Delta resumed passenger services, flying Stinson Trimotors, with a route from Charleston, SC to Fort Worth, with stops in Columbia, SC, Augusta, Atlanta, Birmingham, and Meridian along the way.