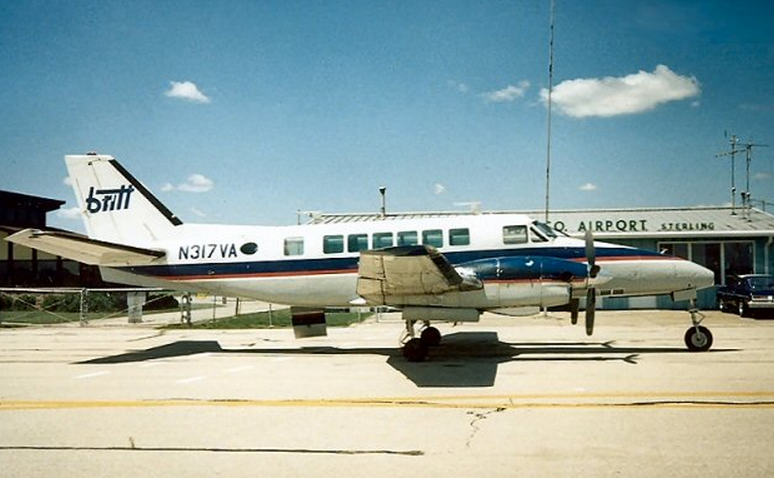 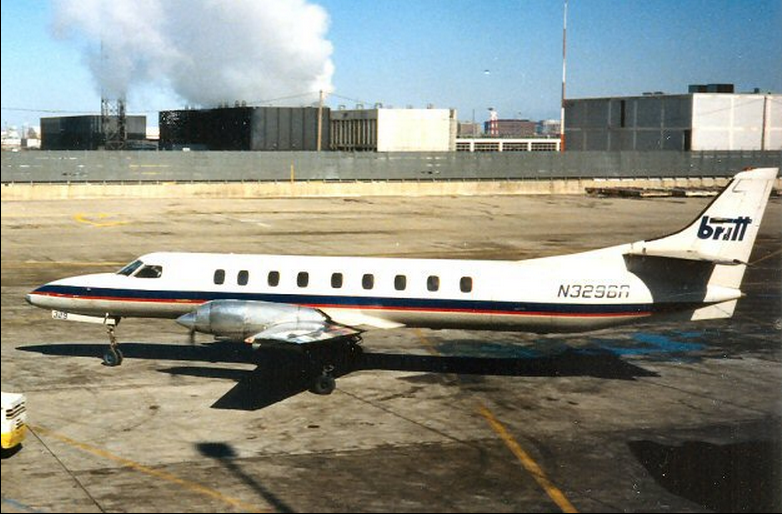 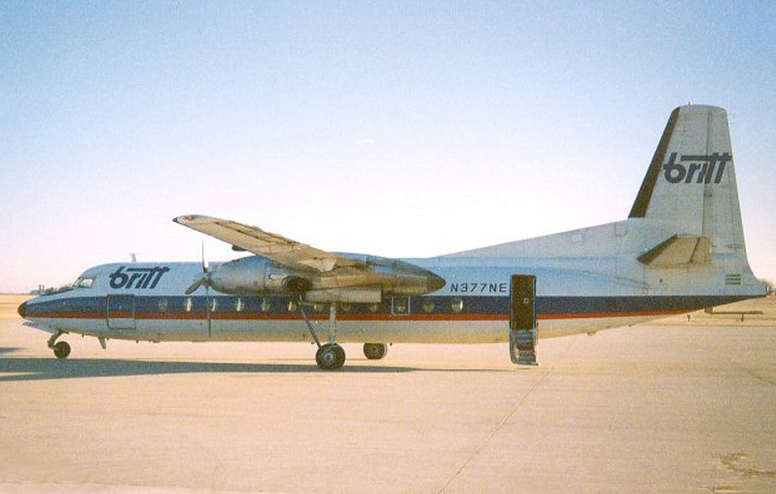 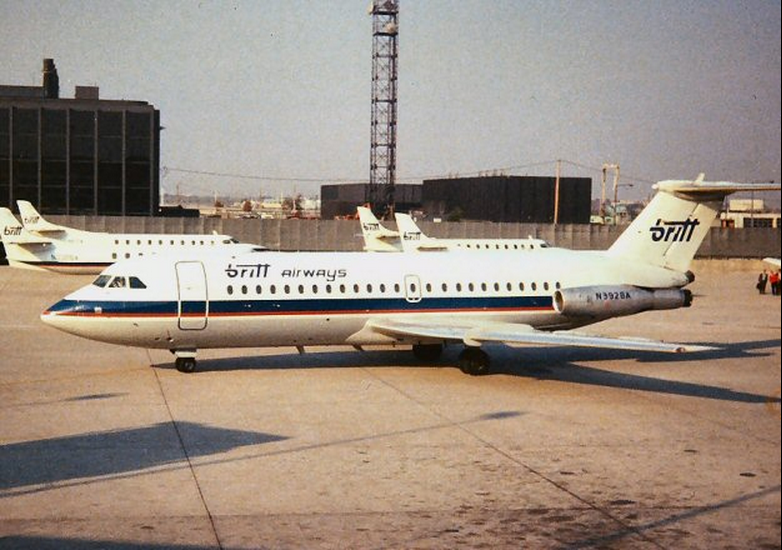 Vercoa (Vermillion County Air Service) was established as an FBO in Danville, IL in the 1950s and in 1956 was taken over by William and Marilyn Britt in 1956. Scheduled services between Danville and Chicago commenced in 1964.

1968 Vercoa began a contract with Allegheny Airlines and became part of Allegheny Commuter Services to provide service between the two afore-mentioned stations. It was one of the three original lines (the others were Henson Aviation and Pocono Airlines) to operate as Allegheny Commuter.

1973, Vercoa changed its name to Britt Airlines, and moved its headquarters to Terre Haute, Indiana, although continued as part of the Allegheny Commuter Service. In 1976, when Ozark Air Lines wanted to shed Sterling/Rock Falls and Galesburg from its route structure, a new company, Britt Airways, was formed to provide service to these points from O'Hare. This independent operation was run separately from the Allegheny Commuter operation and was not tied in that same way to Ozark. By this time aproximatly ten Beech 99s were in service. Britt would eventually operate 18 of them.

August of 1978 Britt Airways began receiving the first of what would become a fleet of almost twenty Metro IIs.  Intended, ostensibly, to be operated on the Allegheny Commuter Services division of the airline (as opposed to its separate ex-Ozark routes) it was not, in fact, operated on those schedules and was the only Metro to be painted in full Allegheny Commuter  colors. Metroliners continued to be added to the Britt fleet throughout the late 1970s and 1980s, most of them being "previously owned".

1984 Britt was approached by Piedmont to become a Piedmont Commuter to link Dayton, Ohio with several smaller cities.  The "Piedmont Connection' was severed when PeoplExpress acquired Britt and Piedmont did not want its chief competitor to profit from this former alliance. By 1980 passenger loads on Britt's routes demanded that the carrier seek larger equipment, and, as a result, some FH-227s were acquired from New England Airways. Six of the stretched Friendships would eventually be operated by the line, two of which were ex-Ozark aircraft.

1982 Britt was in the market for additional FH-227s but the supply of the stretched F-27s had more or less dried up. They were able to secure, instead, a couple of older Fairchild-built F-27s which had wound up in Germany.

The most unique aircraft to appear in Britt livery was the BAC-111. Two were purchased in the mid 1980s to provide more capacity on the heavier routes. They were retro fitted with Stage-II Hush Kits (for which Britt owned the U.S. Patent). N392BA, seen above at O'Hare in October of 1986 in this image by Gary C. Orlando had originally been built for UK charter line Court Line (known originally as Autair) as G-AVOF. It flew with several independents after that (including Air Manchester, when it was briefly re-registered G-BMAN), although had reverted to G-AVOF with the manufacturer as a trade-in when Britt bought it.

1985 Bill Britt sold his airline to PeoplExpress and in 1988 closed its Chicago-O'Hare operation. American Eagle bought his gates and departure slots. In 1987 the PeoplExpress/PBA/Britt compendium was bought out by the Texas Air Group consisting of Continental and Eastern. By 1989 Britt's entire operation was absorbed into Continental Express.