In 1999, Shuttle America made a controversial move to reach the Boston market. Instead of choosing the busy Logan Airport in East Boston, Shuttle America chose a nearby regional airport, Hanscom Field. Located in Bedford, Massachusetts, just 12 miles (19 km) west of Boston, it had amenities not found at the larger Logan Airport. With free parking, rental cars, and convenience to the I-95 highway, it was promoted as "Hassle-free Hanscom Field". From Hanscom, Shuttle America served Buffalo, LaGuardia Airport in New York, Trenton, New Jersey, and Greensboro, North Carolina via Trenton. At that time Trenton, New Jersey was acting as a hub because of its central location in their route network.

At the peak time of their operation without codeshares, the airline was flying six Dash 8-300 aircraft and transported over 3000 passengers per day. Additional destinations in their route network during this time period include Albany, New York, Islip, New York, Norfolk, Virginia, and Wilmington, Delaware. Despite the success in quickly expanding throughout the region, the airline attained financial trouble with its growth.

Just 5 months before the September 11, 2001 attacks April 17, 2001, Shuttle America went into bankruptcy and was purchased by Wexford Holdings LLC., who at the time also owned Chautauqua Airlines. Shuttle America then started flying as US Airways Express in a codeshare agreement, adding service to US Airways' Philadelphia and Pittsburgh hubs as well as seasonal service to Martha's Vineyard, MA. At the same time, Shuttle America was transitioning to the smaller Dash 8-100 and started taking deliveries of former Chautauqua Saab 340 aircraft. The Dash 8-100's had been leased from Allegheny Airlines and were a temporary stop gap measure to allow for the spool up of the Saab 340 fleet. Eventually, the Dash 8-300's were sold to various airlines including Caribbean Star and Piedmont Airlines while the independent branding of Shuttle America was phased out in lieu of a full network of codeshares with US Airways and United Airlines with subsequent route changes to feed those carriers. In 2002, Shuttle America moved its headquarters to Fort Wayne, Indiana. In spring 2005, it was purchased by Republic Airways Holdings for $1 million dollars, and then new codeshare agreements were pursued with Delta Air Lines.[citation needed]

In October 2008, a short-lived operating partnership was established with Mokulele Airlines to feed their hub in Honolulu with three aircraft. These Embraer 170 aircraft operated in the livery of Mokulele Airlines until October 2009, when Republic entered into a new joint venture agreement with Mesa Air Group, with the latter airline's Canadair Regional Jet aircraft operating jet flights within Hawaii. 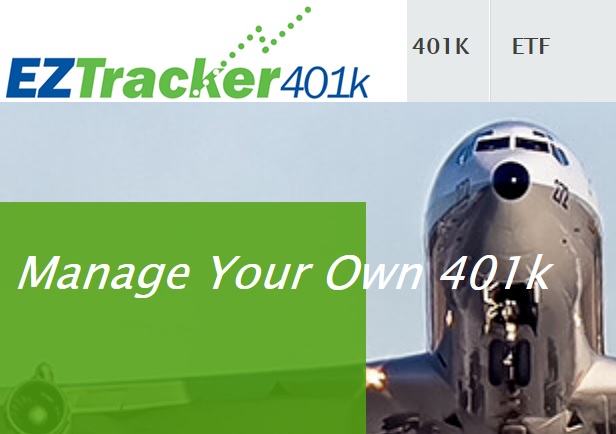