Published: December 2, 2004
Southeast Airlines, a discount airline based in Florida that served seven destinations along the Atlantic Seaboard and in the Midwest, said that it had ceased operations. The company said in a statement posted on its Web site late Tuesday that it ''has made its final landing and has ceased airline operations.'' The statement added, ''We apologize for the inconvenience this will cause to our customers.'' The airline said the decision was partly a result of high fuel costs. Southeast officials could not be reached for comment yesterday. 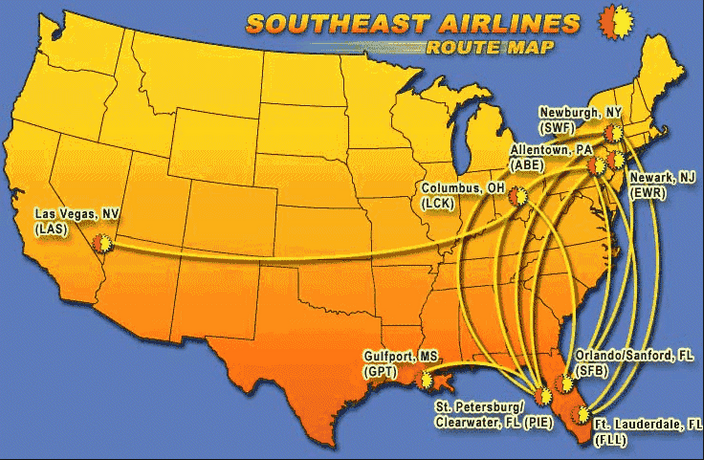